In support of the Chinese Cultural Centre’s “One Mask At A Time” fundraising campaign, to purchase masks for free distribution to seniors in our community, CMC has made a donation of funds to purchase 3850 masks for the seniors in this campaign. CMC Past President Jae Chong with Kristin & Chris Kobayashi-Reid presented the cheque to CCC Vice Chair Alan Lam on April 17. Let’s work together to keep our seniors safe during this COVID-19 pandemic. 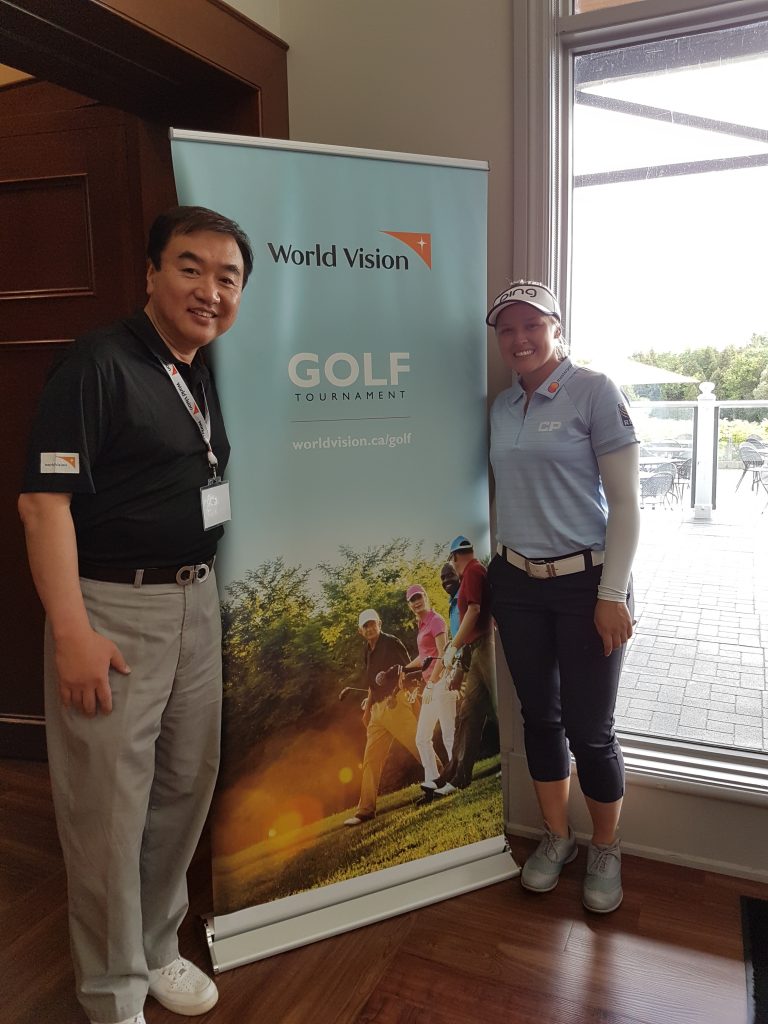 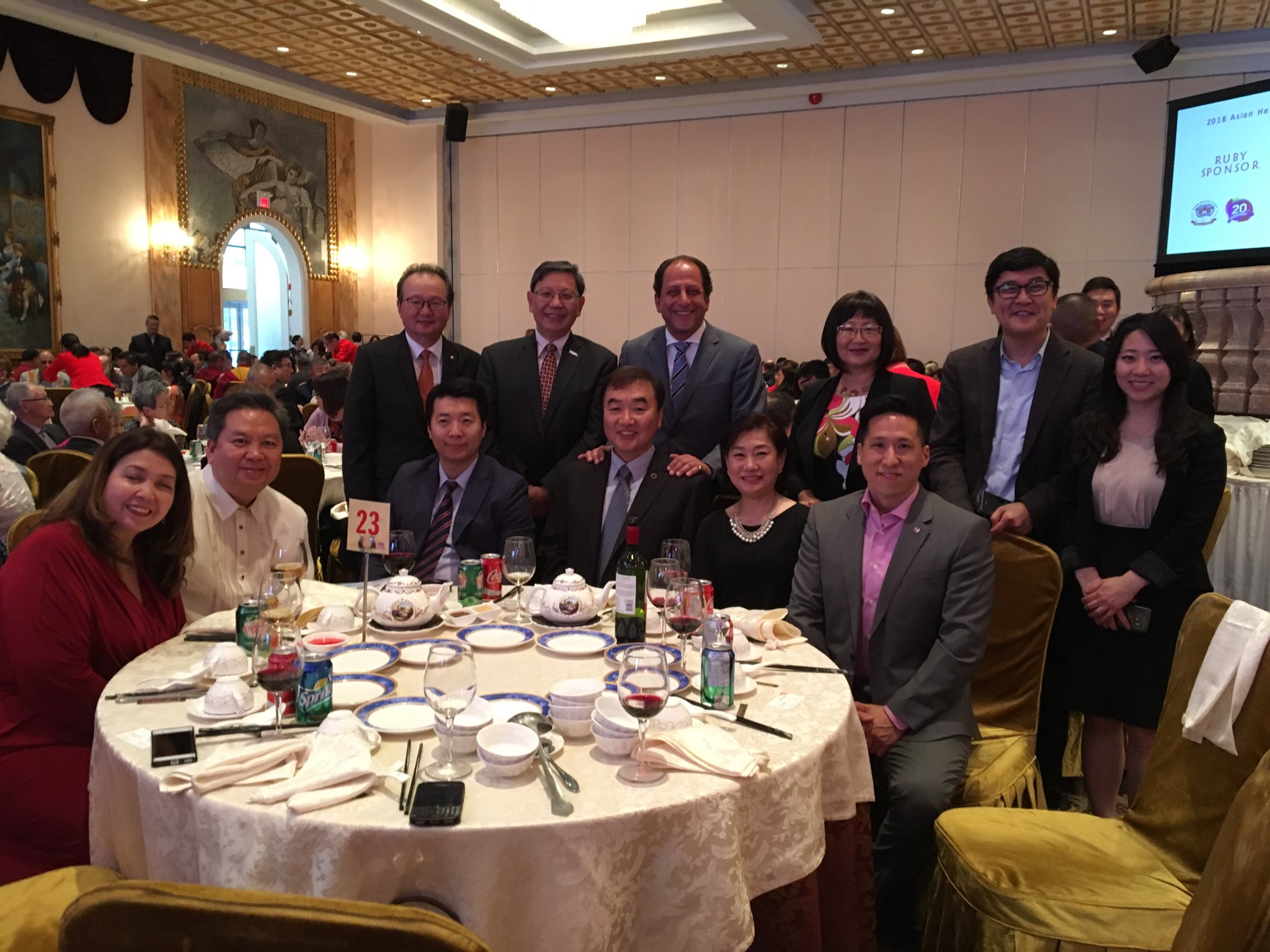 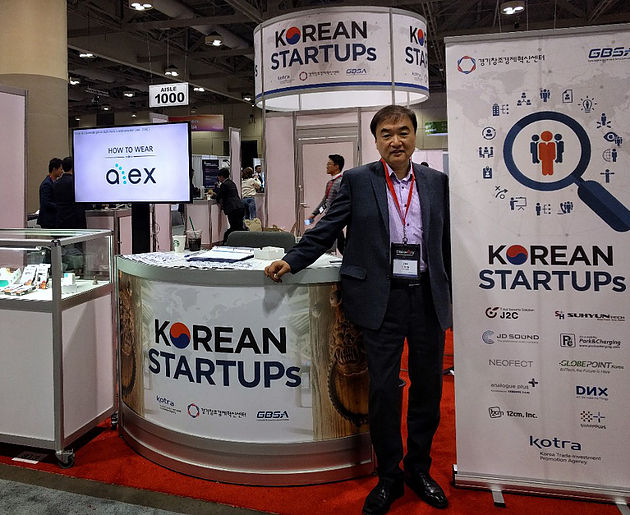 OCE’s Discovery 2017 kicked off to a great start this weekend at the Metro Toronto Convention Centre in downtown Toronto.  As Canada’s leading innovation-to-commercialization conference, there were many key players from industry, academia, government, the investment community as well as entrepreneurs and students pursuing collaboration opportunities.

Last year, Discovery saw an attendance of over 3,400 attendees and more than 500 exhibitors, showcasing leading-edge technologies, best practices and research from sectors such as health, manufacturing, digital media and cleantech, including energy, environment and water. It is expected that 2017 will see a crowd of a similar scope with renowned keynote speakers such as John Cohen, CEO of Jigsaw, formerly Google Ideas, and Gina McCarthy, Head of EPA under President Obama.

This year, in support with the Gyeonggi CCI and GBSA, 10 Korean tech startups were invited by KOTRA Toronto to participate at OCE’s Discovery 2017. The Korean Startups held a prominent section within the two day expo to introduce their companies and ideas to the event attendees. KIGA Labs’ Jae Chong attended the forum as an advisor to the Korean startup representatives as they met with industry experts, possible buyers, investors and tech talents in Ontario. Partner and Managing Director Jae Chong also invited the Ontario Ministry of Research Innovation and Science to visit the Korean startups booths. Including was His Honourable Dr. Reza Moridi, Minister of Research Innovation and Science of Ontario, who gave a personal visit to the Korean tech hub at Discovery 2017. 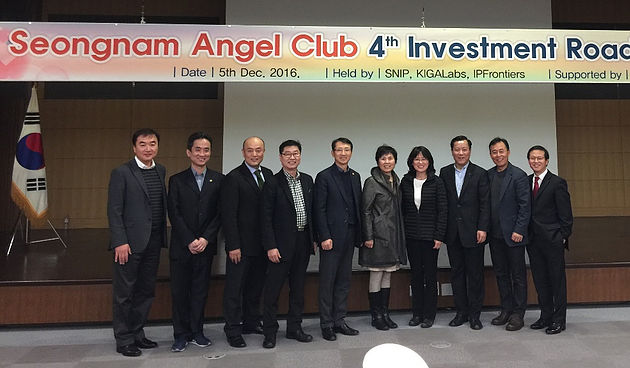 With support from the Korea Venture Business Association (KOVA) and collaboration between the Seongnam Industry Promotion Agency (SNIP), KigaLabs and IPFrontier, the 4th Investment Road Show was held in Seongnam City, South Korea.
KigaLabs Toronto, as well as members of KigaLabs Beijing, France, Boston and Seoul were invited to provide mentoring to growing startups in Seongnam City. Industry specific mentoring from each KigaLab chapters were given to the various delegates from Korea participating the event, as KigaLabs Toronto focused giving professional advice to startups in the tech industry.